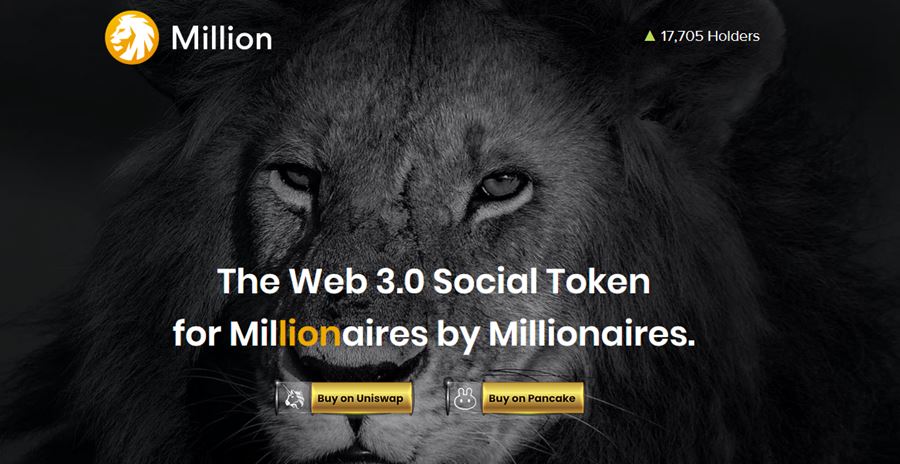 Are you wondering if techlead million token is a scam like you have heard, then this is an article you must read.

Techlead is well known in the tech space as an Ex-Google and Ex-Facebook engineer, a suffix that has brought more criticism to him than any other thing.

There’s no need for a lot of introductions about who Techlead Patrick Shyu is as he runs a popular youtube channel with over a million subscribers.

But if you’re still interested to find out more about him, then you can check out this article about Patrick Shyu.

With that being cleared up. Let’s get into the meat of the article.

What is Million Token?

He launched this coin on his popular youtube channel to over a million subscribers and has been able to grow the token to over $10 million dollars of worth.

Currently, Million Token can be gotten on Metamask through the use of ethereum. The token is available on Pancake Swap, Gate.io, Quickswap, etc.

Techlead is gradually enlarging the ecosystem of Million Token to make it something big and serious. 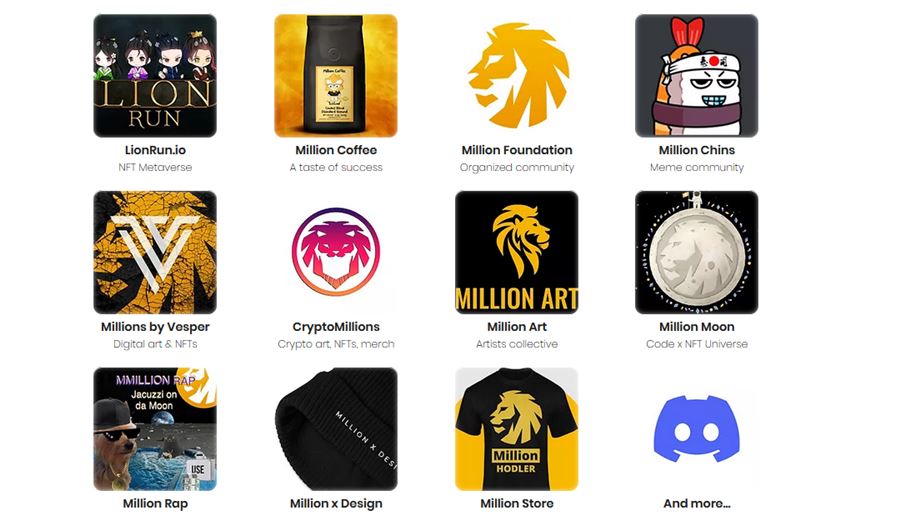 Is Techlead Million Token a Scam?

The answer to this is a Yes and No of which I’ll clear it up gradually as we dive into it.

If I’m to pick an answer, I’ll say No. Techlead Million Token is no scam and it’s just like every other token but I know that still won’t suit the kind of response you’re looking for. Hence, I encourage you to stick to the end of this article.

Now, here’s where it all began. Coffeezilla was the one who called out Techlead for scamming his audience into buying his crypto coin which was built on lies.

Coffeezilla gave some points which were valid and many which were made out of wrong facts which is what I’ll dive into here.

The first I would mention is that Coffeezilla made a point by exposing Techlead inconsistent mention of his investment.

At first, he said he invested a million dollars of his money into the coin.

However, that wasn’t the exact amount he invested. He shared in another video that he invested $50k into the coin.

This was what Coffeezilla capitalized on to call it a scam which isn’t intelligent enough.

If you listen to the video where Techlead made that statement, he said:

And this didn’t state that he invested a million dollars but only said he’s putting which is a continuous verb.

But that doesn’t justify Techlead’s investment.

Techlead calling it an Investment

But instead he said it’s just a social experiment.

For this also, I don’t see anything wrong in him promoting his coin and calling it an opportunity.

This is something every other coin creator does. It is believing that your coin will last long enough in the market and selling it to people who trust and believe you.

Even Vitalik Buterin did and does the same thing.

Let’s not forget that cryptocurrency works on demands and supply which is generated by hype.

Techlead Patrick Shyu was just smart enough to know how to promote and sweet talk his audience of which I see no crime in.

The same hype pushed bitcoin to where it is. We have bitcoin lord, bitcoin Jesus, and several other guys who contributed actively in getting more people to buy and trade bitcoin.

Another point mentioned by Coffeezilla is that Techlead is selling a get rich quick money scheme.

This, I truly agree with him that Techlead was too unrealistic with his coin.

But then considering the way lots of people became millionaires Thanks to buying and trading cryptocurrencies, it’s no lie that you can get rich quick with crypto.

I know the phrase get rich quick has entered the black book of phrases that turns a lot of people off, but we have to be realistic that it is possible with crypto.

For this also, it’s not a strong reason to call him a scam.

He Did It to Make Money

As far as I am concerned, the majority of the people who create crypto coins do it to make money and not for charity or helping others.

Vitalik is a billionaire thanks to creating ethereum. Elon Musk also generated wealth by supporting and hyping Dogecoin.

Not only did he make money, his tweets led to millions of people losing millions of dollars when bitcoin price dropped by nearly 50%.

Would that make Elon Musk also a scam?

Here’s the thing, cryptocurrency in itself is a kind of related to pyramid scheme and its greatly influenced by the influencers.

Whether it’ll rise or gain, its value is dependent on the ability of influencers to keep promoting the coin and getting you and me to buy into it.

The more we buy, the more the early owners make as the worth of the coin keep rising.

So calling Techlead a scam for doing the same thing that others are doing wouldn’t be fair. There’s no rule in this game.

It can rise in any minute and fall once again.

Some True Allegations Against Techlead

While Coffeezilla might have been a little bit sentimental with his criticism, he is actually about some things.

And here are some ugly sides of Techlead Million Token.

Techlead only invested 50k dollars into it and hence he has limited budget for the growth of the coin.

Also, since he’s the only one promoting the coin, the growth of the coin is dependent on him to some extent.

For such a coin, it’s easy to manipulate figures and overestimate the worth of the coin.

As bad as it may sound, Techlead seems a bit socially awkward and this is evident in his videos on YouTube.

He once had a case with Clemente of Algoexpert for using their brand name to sell his own course.

Coffeezilla is right about this and I won’t dispute the fact that Techlead has poor social skills. However, I love his videos because he shares valuable insights and is like an open book.

So Do I Recommend Techlead Million Token?

Just as no coin prediction can be accurate, Million Token too can not be fully predicted.

Hence, the growth of million token depends on Techlead’s ability to continue to promote the coin and also get other influencers to promote it.

So far, the coin has been faring well and it seems he’s working quite hard to pump the price of the coin.

But then, invest at your own risk.