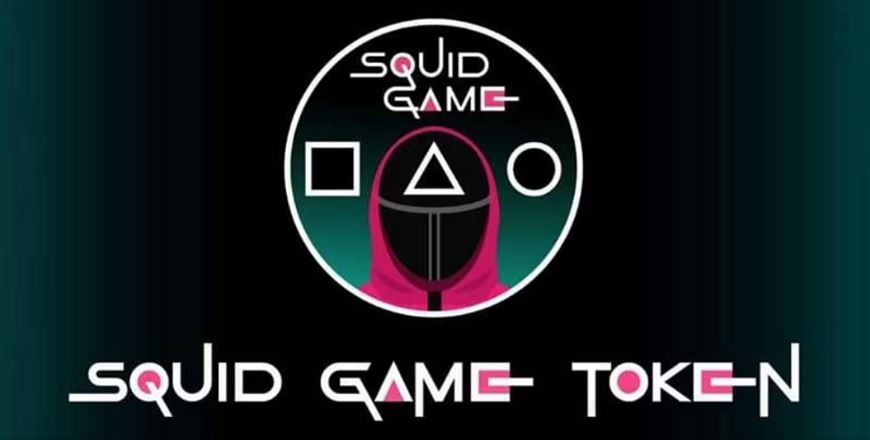 If you bought two million dollars worth of SQUID Coin, it’ll be worth less than a dollar now. That’s how great the fall of SQUID is.

It is no longer news that this is one of the biggest crypto scams on the internet and it was perfectly planned such that millions of dollars was stolen from this coin.

And the saddest part is that, there’s no legal stance to win a case against the creators of this coin since the crypto world is a degenerated economy.

While it saddens my heart that a lot f people lost their hard-earned money, this article is not to mock the victims but to enlighten about the scam and how to identify such scams in the future.

Let’s get into the meat of the article. 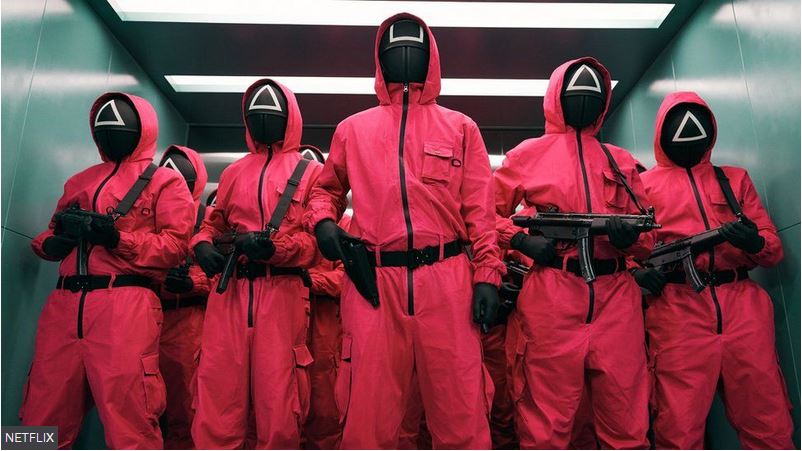 It’s no surprise that the SQUID Coin got its name from the recently-released ground-breaking Netflix movie titled Squid Game.

Squid Game is a Korean movie that tries to model the present struggles of people in this present world.

The movie introduced a game to money-strapped people enticing them by the big cash gift they stand a chance to win.

The people who agreed to play the game were introduced to a series of kid games with instructions to follow.

Failure to win the game results in the death of the player.

At the end of each game, the players who lost the match were eliminated by the guards and at the first game, hundreds of players died.

For each player that dies, money is added to the bag containing the prize. The exact amount added per each death was 100 million won.

In the end, out of 456 players, there emerged a single winner who left with the money for all the deceased players. In total, he left with 456 billion won.

The movie shows how humans can do anything for money. It features loyalty, trust, betrayal, and hope.

What makes the movie a success was due to the fact that it correlates well with what many people are going through at the moment.

The main actor in the movie was a gambler who wasted his years gambling and lost all his money, went into debts, had a broken family (divorced his wife and couldn’t live with his daughter), then poverty-stricken.

Compare this to the current world, there are millions of ways people gamble their money and life.

There are sports betting apps, video games, and a lot of addictive things stealing away time from people.

Not that people aren’t making money off it, but a bigger percentage of participants suffer greatly leading to the high rate of depression and suicide.

The majority of the game players participated because they are stranded financially. In other words, they bet their lives for the money and preferred to die in the game than to continue with life struggles.

This can also be correlated with the way people take big uncalculated risks on the internet. For instance, one of the risks is investing more than you can afford to lose into cryptocurrency.

So now let’s get into the SQUID Coin Scam that took place recently.

Overview of the SQUID Coin

Due to the success of the SQUID game and how the movie was all about money, some random people took the opportunity to create a coin and named it after the movie.

The alleged Squid Coin sold out quite fast and experienced a quick shoot in its value as a result of the hype of the movie.

Lots of people bought the coin for several reasons but the most reasonable reason is because of the influence of the movie.

Some people actually thought the coin was owned by the creator of the movie but it isn’t.

Squid Coin is owned by someone else who isn’t officially related to the movie.

Official in the sense that the coin might be created by someone related to the movie creators but not officially stated.

The Squid Coin was launched for trading on October 26, 2021.

Right from the onset, there were some pointers that showed how lacking the squid coin is and the possibility of it being a scam.

Here are some of it:

Squid Coin doesn’t provide an avenue for holders to sell

From the onset, the Squid coin creators only allowed crypto investors to buy the token but didn’t make provision for them to sell it.

And this means that even if the coin surges in price and becomes profitable, its investors won’t be able to sell the token and hence it’s just for the show.

Some investors bought the token despite knowing that there was no provision to sell it and the only option was to hodl.

Well, some must have thought those trading options will be viable once the token becomes more popular and successful.

Others didn’t even have an idea of the limitation that the token creators put in place and just dabbled inside it.

And the lesson here is to do your research and ensure you have the right information about a coin before dabbling into it.

On Twitter, there were warnings from crypto influencers who advised people not to buy Squid game coins.

CoinMarketCap also placed a warning on their site for prospective squid coin investors to avoid buying the coins.

But still the purchase for the coin increased.

In fact, according to research, the search for “where to buy Squid game coins” is still trending even after the collapse of the coin.

Having talked about how great the fall was, let’s discuss how to identify future crypto scams like this.

How to Identify Future Crypto Scams

Be Wary of Coins that Ride the Wave of Something

This is the case for Squid game coin, riding the wave or trend of the SQUID game movie.

I believe this won’t be the last of the series we’ll see, more of such coins will come out.

I’ll be careful of Money heist token or something related coming out.

A new coin at the time of writing this article is the Wakanda Inu, a coin that takes its name after the popular movie; Black Panther.

It’s a coin that claims to be the first from Africa and in Africa. Since this is a new coin, I’ll be careful with investing too large in it or any at all.

You should be careful and control your FOMO (fear of missing out).

I always advise investing something little and waiting it out to see the trend before investing more.

At most, you shouldn’t invest more than you can lose.

Another thing you can’t replace in this industry is knowledge.

Without the right knowledge, you’ll waste your funds on the wrong coins.

You seek knowledge to avoid paying for it in the form of a bad experience.

One of the things that made people lose their investment in crypto is their ignorance about the coin.

Do your research to find out if the creators of the coin are experienced, trustworthy or are backed by a notable company.

Before investing, I do a proper background checking as to the creator of the coin, how it started, people’s comments, etc.

Don’t Buy More than what you can afford to lose

Greed, FOMO, and the motivation to be a crypto millionaire has sent many to bankruptcy and debt.

Always keep your greed in check and ensure you don’t invest more than you can afford to lose into crypto.

This article is not to laugh at those that invested into the SQUID coin but to review the scam and also point out ways to avoid future scams.

I hope you find this insightful and encouraging to keep investing (smartly).